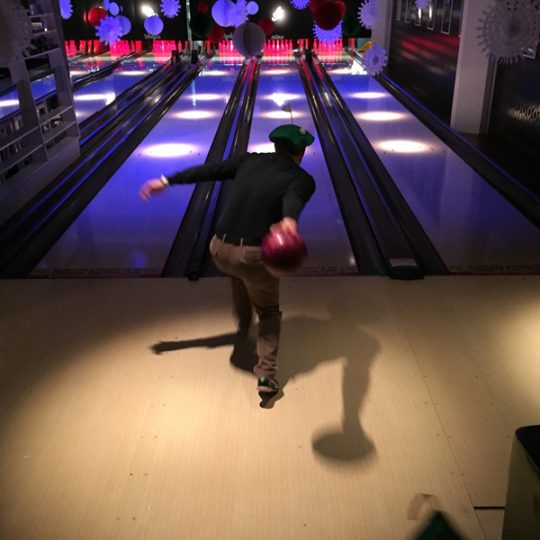 For this year’s annual Christmas Party, on Tuesday 15 December, we took to All Star Lanes for a knockout bowling competition and karaoke. Not before the ‘Secret Santa’s’ had been distributed by the Christmas elves– the theme being something to wear and resulting in some unusual bowling attire.

It was a fierce contest between nine LOM staff teams. Congratulations to The Coen Brothers & Sisters, captained by Richard Hutchinson, who won the golden pin and runners-up Spaghetti Bowlognese, captained by Simon Marett, who took silver.

Thank you to everyone who attended and made it such a fun event. 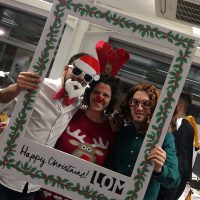 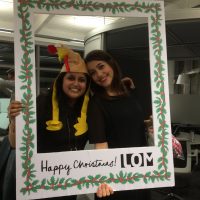 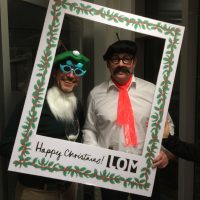 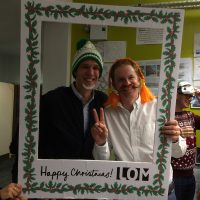 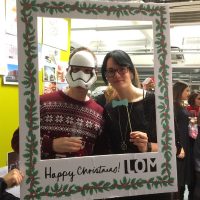 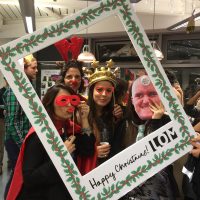 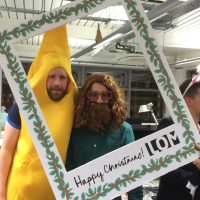 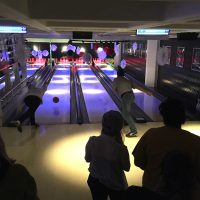 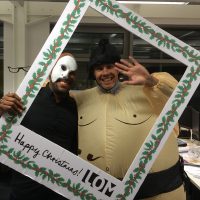 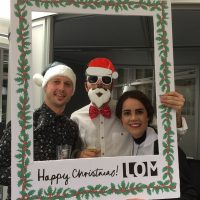 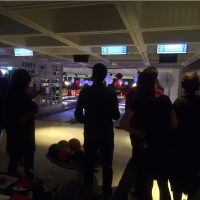 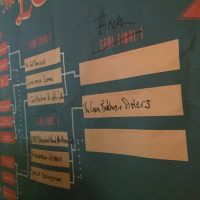