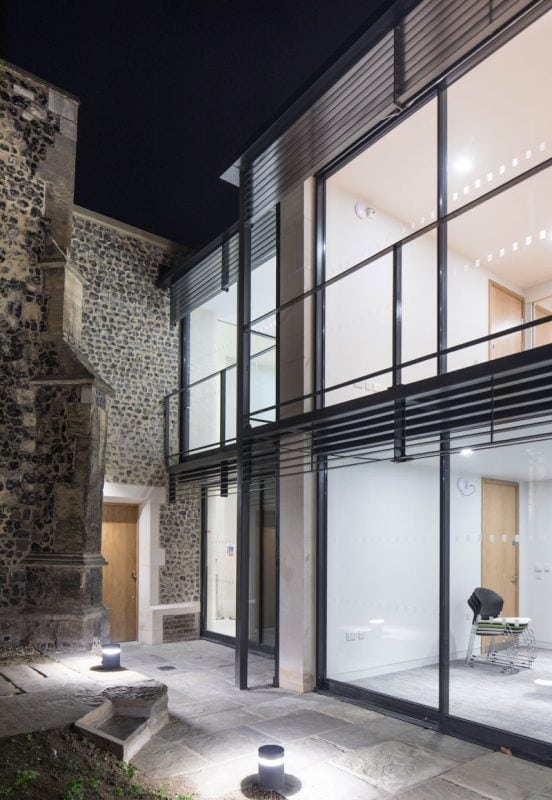 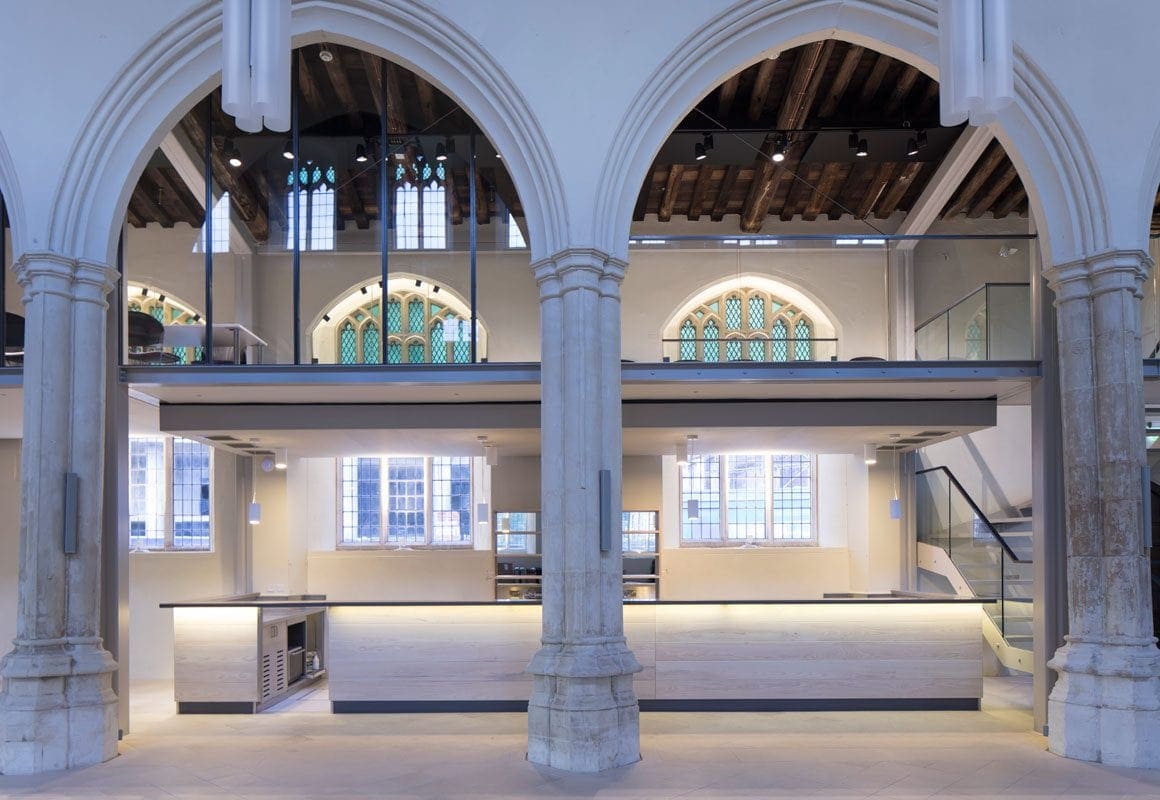 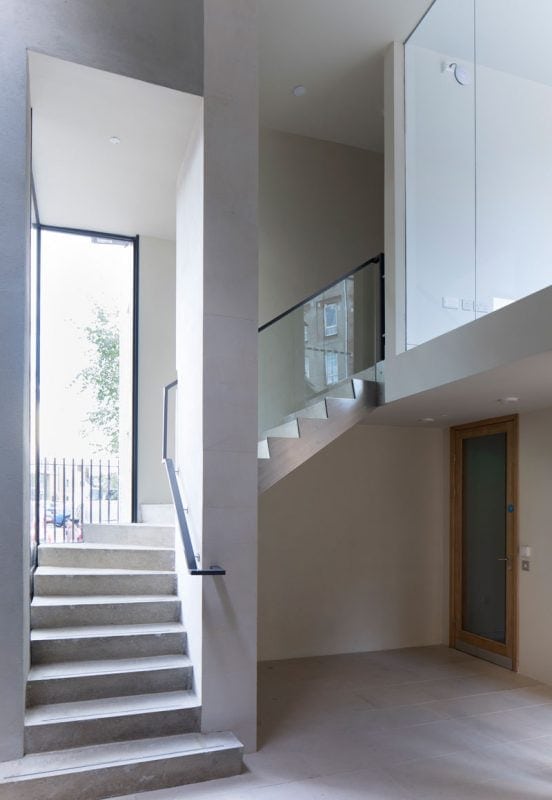 St Mary at the Quay – an abandoned, Grade II* listed church – was transformed into a multi-use wellbeing, heritage and community centre. Redundant since the Second World War, a new use was found for it as a Centre for Wellbeing for Suffolk Mind.

The Churches Conservation Trust received a £4M grant from the Heritage Lottery Fund (HLF) for the full repair of the 15th century building and the addition of a two storey extension to the south side of the chancel.

“Quay Place is a nationally and internationally important example of how historic urban churches can be brought back to life, adapted to a high standard and saved for the benefit of communities. It will also demonstrate what many have long believed - that a well-cared-for historic environment is good for you.”

The project involved a two year period of careful negotiations with Historic England, to grant consent for the two storey extension, and to make the internal mezzanine interventions. A similar period was required for fundraising and successfully bidding to the HLF. Works were carried out in two stages.

Firstly renewal of the lead roofs to the church followed by the main project. The project presented many technical challenges demanding thorough coordination between the consultants. The primary being the insertion of the mezzanine structure to the south aisle which replaced ungainly internal concrete buttresses which were added in the 1960s.

This work required careful temporary support of the building followed by pre-loading of the steelwork to receive lateral loads. Internally, stone columns which had been severely damaged through the crystallisation of rising saltwater were carefully repaired and the moisture halted.