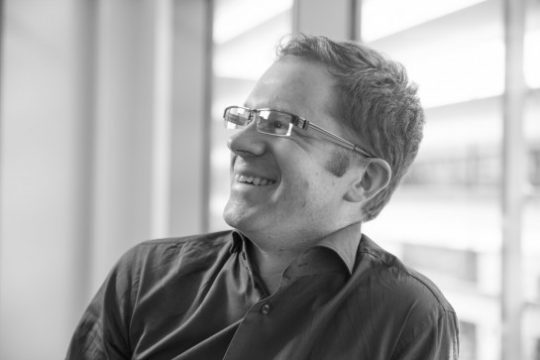 John Avery will be at Cityscape Global 2017

John Avery, will be representing LOM at Cityscape Global in Dubai, the largest real estate exhibition in the Middle East, for a second consecutive year. On September 13 John will be delivering a Cityscape Talk on behalf of the RIBA, discussing how the public realm can add value to commercial development.

John is an award winning architect who has contributed to the success of a wide range of projects with LOM including large scale architectural commissions, interior design projects, strategic planning and branding initiatives.

John has extensive experience in the Middle East having worked on projects in the UAE, Oman, Bahrain, Kuwait, Saudi Arabia and Qatar, with clients including United Arab Bank, HSBC Middle East, the National Bank of Oman and Ahli United Bank. He has recently led the team designing a 76,000sqm mixed use scheme creating two sparkling glass towers that will overlook Dubai’s Business Bay, was project architect for National Bank of Oman’s new head office in Muscat and is lead workplace and interior designer for HSBC’s new UAE head office building in Downtown Dubai.

John has also led projects in the residential, education and heritage sector, alongside his work in commercial and workplace design for clients including HSBC, Coutts and the RBS Group. In the retail sector John has developed retail concepts for Harrods, First Citizens Bank, Ahli United Bank and Commercial Bank of Dubai, and was lead designer for the Boulevard retail development.

Cityscape Global is now in its 16th year and takes place at the Dubai International Convention Centre from 11-13 September 2017. Acting as the bridge between emerging and mature real estate markets, it brings together investors and professionals from Asia, Middle East, Africa, Russia and the Indian subcontinent with those from Europe and the US. Over 43,000 participants are expected in this year.