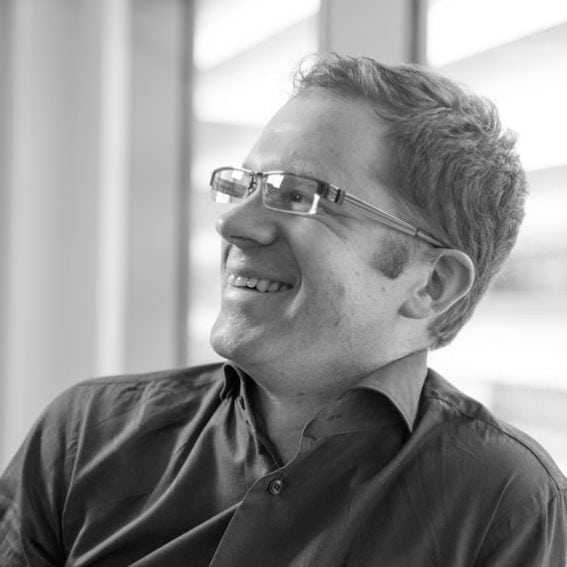 John Avery is an award-winning architect who has contributed to the success of a range of projects including large-scale architectural commissions, interior design projects, strategic planning and branding initiatives.

John has led the design of major new-build schemes including the Commercial Bank Plaza in Doha, the United Arab Bank head office in Dubai and the National Bank of Oman head office in Muscat. He has developed property and workplace strategies for leading global clients, and delivered interior design and retrofit projects including the transformation of NatWest Group’s head office in London, the new HSBC Middle East head office tower in Dubai, and Coutts & Co.’s historic head office at 440 Strand. John has also developed retail concepts for Harrods, First Citizens Bank, Ahli United Bank and HSBC.

John studied architecture at Cambridge University, the Oxford School of Architecture and the Architectural Association. Before joining LOM he worked with design consultancies on projects for Channel 4, Tate Modern, the Globe Theatre, Somerset House and the Ashmolean Museum. He won first prize in the Corus Architectural Competition in 2001, received an Architects’ Journal Award for Architecture in 2002, and has exhibited work at the Royal Academy’s annual summer exhibition.

John is a member of New London Architecture`s Expert Panel for Work 2020.

The workplace after we return – what will occupiers want?

Future workplaces: from home to hub – reimagining the office for a post-Covid age